Snickerdoodles were Grammy Caldwell’s signature cookie, the same way oatmeal bread was her signature bread. I remember making snickerdoodles with her in her kitchen on Strathmore Drive – rolling the dough between my hands into balls the size of small walnuts, coating them in cinnamon sugar, and then squashing them flat with the bottom of a tin measuring cup before popping them in the oven to cook. They were divine and we would devour them by the dozens. 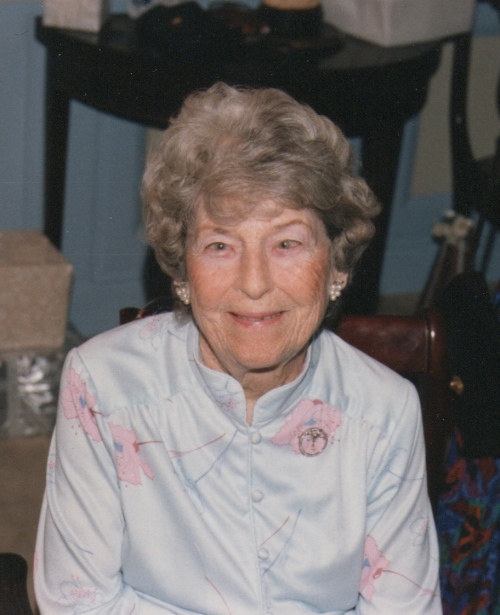 It wasn’t until many years later that I learned why Gram’s snickerdoodles were so good. My sister and I were talking about Grammy and all the amazing things she used to make when Heather turned to me and asked, “You do know why her snickerdoodles were so incredible, don’t you?” Aside from all the butter, sugar, and cinnamon I couldn’t really say. Surprised at my ignorance she told me, “Grammy got an A+ for her snickerdoodles on her baking competency exam at Syracuse!” Grammy C. had been a 1925 home economics major at Syracuse University. A plus indeed.

When my sister got married this past weekend I couldn’t think of a better way to have Grammy with us in spirit than by having her snickerdoodles as part of desserts which I had offered to make as a wedding present. Heather and Paul had a fabulous wedding in Boston with their immediate family. Saturday saw everyone piling onto a Duck Boat tour followed by pizza and candlepin bowling.

Heather wanted a traditional cake. Paul was up for something a little different. I made a lemon chiffon cake with lemon curd and lemon Italian buttercream for Heather. For Paul’s “groom’s cake” I made two different kinds of ice cream sandwiches. An informal ice cream sandwich taste testing with my friends and neighbors had proclaimed the top winner to be Grammy’s Snickerdoodles sandwiched around strawberry ice cream. We included a chocolate brownie with chocolate  ice cream for the chocloholics (and a brownie with Ben & Jerry’s Phish Food for my nephew Bennett).

Since my crew was running late (another Grammy Caldwell tradition*) I didn’t have time to make the ice cream sandwiches ahead. Instead I dropped off the cake and the cookies at Flatbread Pizza & Bowling and we dashed to the Duck Boat tour. We picked up ice cream on the way back  and I crossed my fingers that the eleven kids (nephews, nieces, sons and daughters) would want to help me put everything together. They did and we all had a blast eating pizza, smooshing together ice cream sandwiches and bowling. Grammy would have been thrilled. I know Heather and Paul were.

1/2 cup butter mixed with shortening, I use 2:1 butter:shortening ratio

Preheat the oven to 400º F. Cream together the butter, shortening and sugar (make sure your butter is softened to room temperature first). Beat in the egg, then add the flour, cream of tartar, baking soda and salt over, mixing as you go. Grammy would always sift her flour first which completely changes the amount of flour you use. I’ve done it both ways and your cookie dough will be a little less sticky if you spoon and level your flour rather than sifting first. If you decide to sift first you may need to pop the dough in the fridge for 15-10 minutes to make it stiff enough to roll. Roll dough into balls the size of small walnuts, then roll them into the cinnamon sugar mix. Place on parchment covered cookie sheet and smoosh flat with the bottom of a glass, which you occasionally dip into the cinnamon sugar to prevent sticking. The cookies spread so make sure they are spaced well apart from one another. Bake 8-10 minutes, reversing the baking pan once during baking. Cool cookies and store in an air tight container.

For ice cream sandwiches double the snickerdoodle recipe and when you are ready to serve sandwich a scoop of slightly softened premium strawberry ice cream (Hägen-Dazs is good) between two snickerdoodles. Make sure there is a generous amount of ice cream so the cookie to ice cream ratio is good.

* Grammy Caldwell was often referred to while she was alive as “The late Mrs. Caldwell”. Seems the late trait is genetic.

10 responses to “A+ Snickerdoodles”