Backgammon and the Twelve Days of Christmas

Immediately my son, daughter, and husband stuck their fingers in their ears as I opened the package. And yes, as anticipated by the man I’ve been married to for nearly twenty-two years, I let out a very loud, very high-pitched SQUEEEEEEEE of joy. He’d gotten me a little red squirrel by Elizabeth Radysh, a local artisan who repurposes old sweaters into small Waldorf style animals and dolls. I have been collecting her bunnies, kittens, and chicks for several years now and Shawn had found the tiny squirrel at the North Quabbin Garlic and Arts Festival last fall. He was positive I had seen him buy it, but I hadn’t. I’d been too busy watching the flying feet of the Irish dancers, standing not-too-close to the raw egg toss, and marvelling at the winner of the raw garlic eating contest who chomped down 19 cloves of garlic in less than ten minutes, all while wandering around nibbling various garlic-flavored foods. Clearly I was in too much of a garlic haze to notice Shawn doing any secret Christmas shopping. What struck me was how well he knew what I’d love – even down to how I would react when I opened it up. Decades of living together can do that. 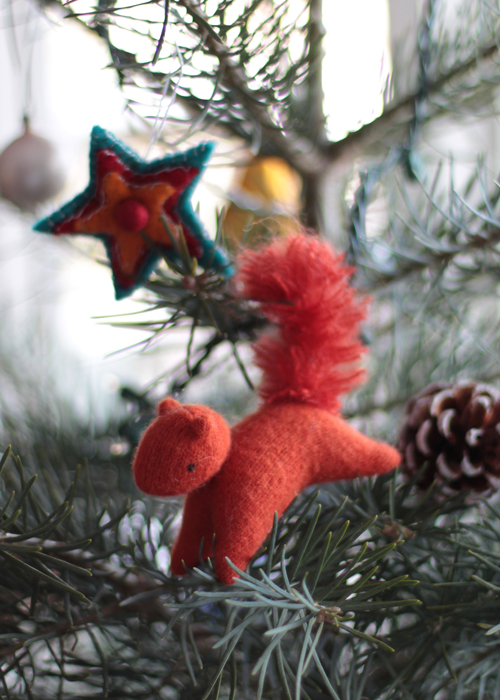 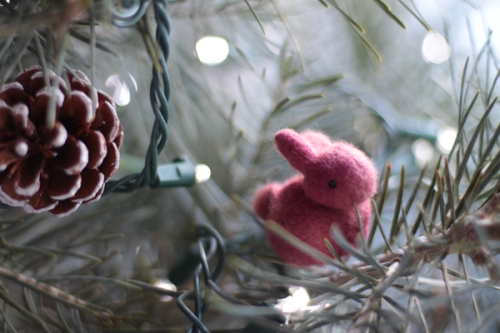 That much time together can also give a couple funny little habits. Our most recent couple quirk has been nearly nightly games of backgammon during dinner. We’ve played various board and card games over the years, but our new the-kids-are-away-at-college tradition is to eat dinner while we simultaneously play two to four games of backgammon. Not so much because it matters who wins (it doesn’t), rather just for the fun of playing. Though I will note for those of you who do play the game there have been several gammons this fall and even one backgammon. With the kids home from college for their winter breaks these dinner & game nights have been mostly curtailed since to be frank, as much fun as it can be to play backgammon, it is not a spectator sport. 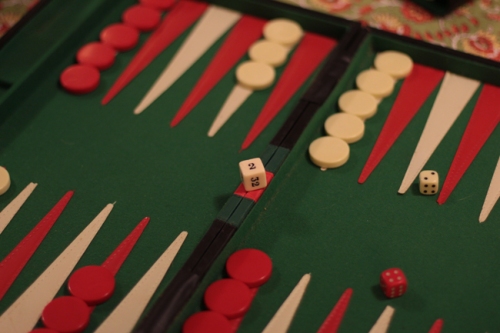 With backgammon somewhat on the back burner what I’ve enjoyed most this holiday season (aside from the kids being home and my red squirrel) have been the twelve days of Christmas. Despite the myriad of retailers who want you to believe the twelve days of Christmas happen before December 24th to you to shop, shop, shop; they actually fall between Christmas and Epiphany. For me they’re enjoyable because they are the quiet moment (relatively speaking) which bridges the end of the old year and the start of the new. Since all of the cookies I had baked before Christmas somehow disappeared by December 25th I have been thinking about renaming these days the twelve days of rebaking Christmas cookies. I find it quite peaceful to bake after the holidays so this has not been a hardship whatsoever. Here’s what I’ve remade so far: 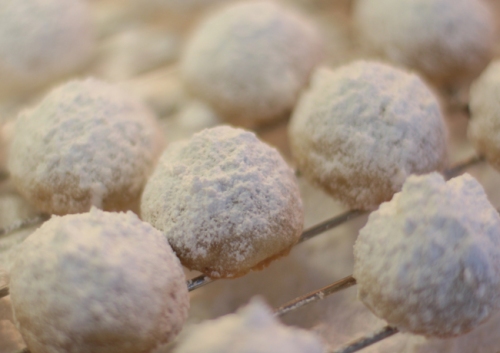 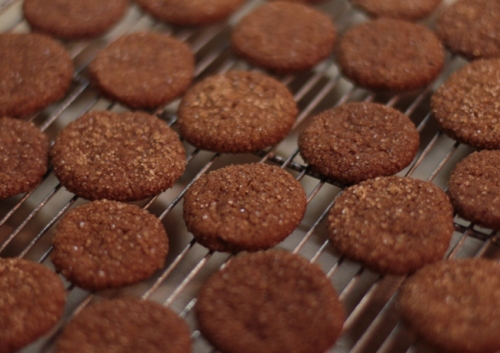 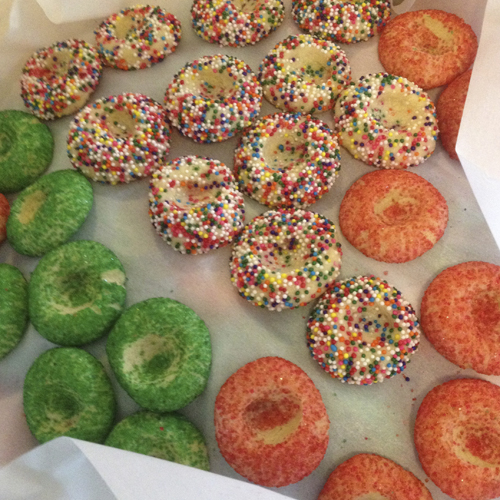 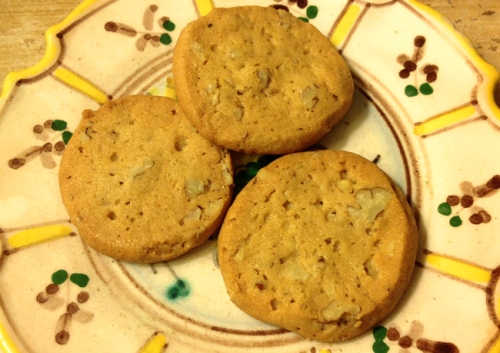 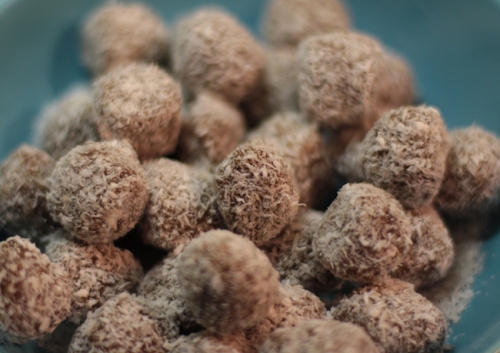 For my GF friends, and those trying to stay away from refined sugar, I’ve been not-baking these 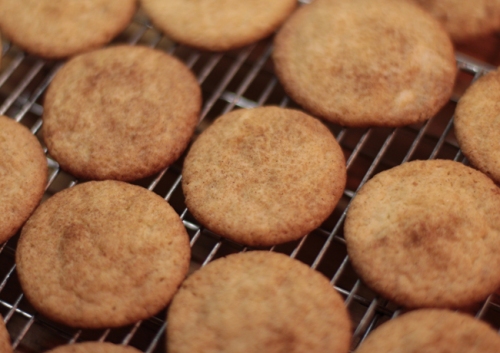 And of course Grammy Caldwell’s A+ Snickerdoodles

To celebrate the new year we’ll enjoy a few glasses of my Dad’s famous Champagne Punch and spend a quiet night at home playing backgammon. Happy New Year to all – I’ll see you next year with the second round of Rebaking the 12 Days of Christmas Cookies. 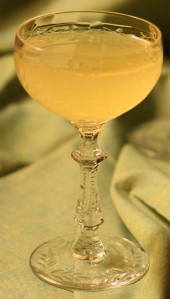 3 responses to “Backgammon and the Twelve Days of Christmas”