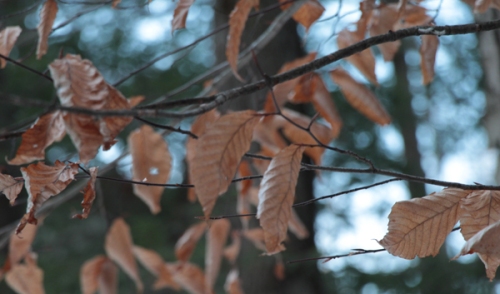 Last fall when I got my hands on two new cookbooks Soframiz and Molly on the Range, I was cooking out of both non-stop. Unfortunately the family (myself included) was eating the various recipes faster than I could whip out my iPhone. Everything was just too good. As winter is playing her pre-spring dance with us – where one day it is 16° and you need to dig through the mitten box to find scarves, hats and gloves, but the next day can be 50°, followed by an ice storm where you don’t want to leave the house at all – it’s an excellent time of year to cook and camera. I’m planning on remaking some of our favorites and taking pictures this time.

I acquired both cookbooks within a week of each other, which of course lead to comparing them. Interesting to note all the recipes they had in common – homemade hummus, meat to top off aforementioned hummus, pita bread, za’atar bread, and pistachio cake. Flipping through the pages, reading the recipes and looking at the pictures was a pavlovian exercise at best. Flip, flip, drool. Then repeat.

The hummuses (is that the plural of hummus?) were the first dish I made since I’d never before bothered to make my own. With so many choices at the grocery store why bother I said to myself? The answer is simple – warm hummus. Honestly it is dreamy, something you should definitely try at least once in your lifetime.  As an accompaniment for the hummus, though not an afterthought, there is fresh pita bread. 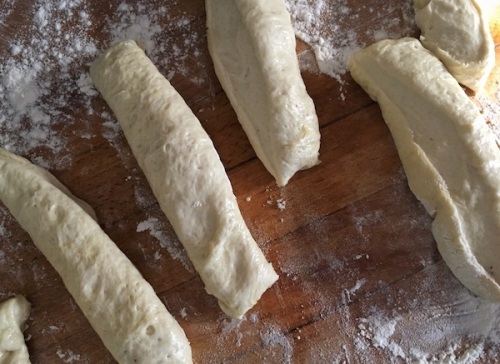 Pita bread you say? Yes, pita bread. I’d eaten the Soframiz pita when I visited Sofra, and so was familiar with their non-traditional, slightly golden puff balls, which Sortun and Kilpatrick describe as “puffy pillows”. Yeh makes a more traditional pita which she describes as,

“A thick, fluffy disk of warm bread that would make the ultimate sleeping bag if ever we entered real-life Honey, We Shrunk Ourselves.“

Puffy pillows or the ultimate sleeping bag – the truth is you probably want to make both. And if you can’t stop eating the pita bread, like I couldn’t,  you may also  need to take a nap. You’re probably thinking I’m nuts to want to bake something so readily available in every grocery store across the country, but trust me it’s worth making a batch or two of pita yourself. It’s not at all difficult and the results are delightful. 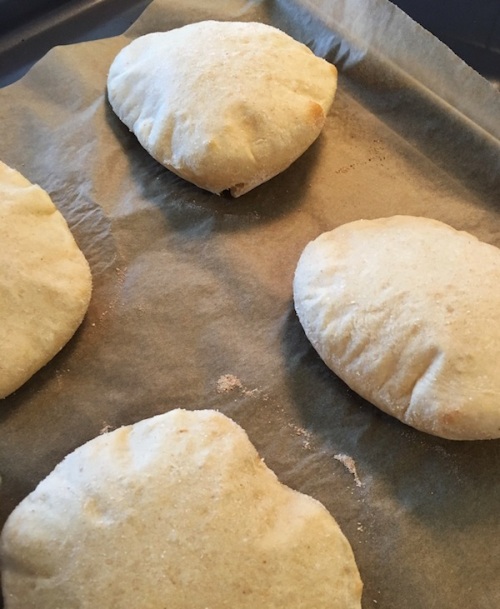 Both recipes are pretty close to one another. Here are the very minor tweaks/choices I made:

In a large bowl mix together the water, honey and yeast. Give it a stir then let sit until the yeast starts foaming up to the top, around five minutes.

Add two cups of flour, stirring to make a loose, wet dough. Add the salt and then most, but not all, of the olive oil. It’s important to add the salt after you’ve added some of the flour so the salt doesn’t kill the newly activated yeast.

Sprinkle 1/2 cup of the remaining flour on your counter and dump out the wet dough and start kneading. Sprinkle the rest of the flour out and continue kneading till it has all been absorbed into the dough and the dough is soft and perhaps a wee bit sticky, about 5-7 minutes. Try not to be tempted to add more flour, since you want a slightly sticky, moist dough. Pour the remaining Tablespoon of olive oil in the bowl you started with,  and roll the dough ball around so it’s lightly covered with oil. Cover the bowl with a clean cloth and let dough rise until double, 2-3 hours.

Punch down the dough, then on a lightly floured work surface knead once or twice. Cut into 12 pieces. I ended up using a kitchen scale and the chunks weighed just a smidge over 2 ounces each. Then using your cupped hand-roll roll each chunk of dough so it forms a small ball. I think of my hand as a five-legged daddy-longlegs spider dancing around the dough. Once the dough has been formed into balls set them on a piece of lightly floured parchment paper, sprinkle them with a whisper of flour and cover with another piece of parchment, and set aside to rest – about an hour.

Preheat oven to 500°F if it is clean and won’t smoke, or 400°F it it isn’t spotless. For the pillowy version gently transfer the balls of dough to a parchment covered baking sheet and bake 7-12 minutes until slightly browned on the bottom. For the traditional pita version (where there is a pocket)* gently flatten the balls with a rolling pin or pat down with your hands and let rest another 10-20 minutes, then bake on parchment covered baking sheets 7-10 minutes or until you see them pop-up like a balloon, then settle down as they cool, which forms the traditional space you can stuff things into. Serve straight away, or cool on a rack then store in a plastic bag.

*After much experimenting I’ve found the traditional pita with a pocket really does benefit from a hot, hot oven. So if you’re oven is going to smoke at 500°F consider making the pillowy version.

Note: this bread doesn’t last for a long time so if you’re not going to eat it all in a few days wrap and freeze.

I love both versions for scooping up hummus or topping with heaping spoonfuls of Moroccan Carrot Purée. Shawn enjoyed them slathered with pesto. Homemade pita bread is also the perfect base for a chocolate hazelnut spread sandwich. Especially when the pita is still warm. Decadent & delightful. Of course you may want to take a walk (or a nap) after munching all this deliciousness. 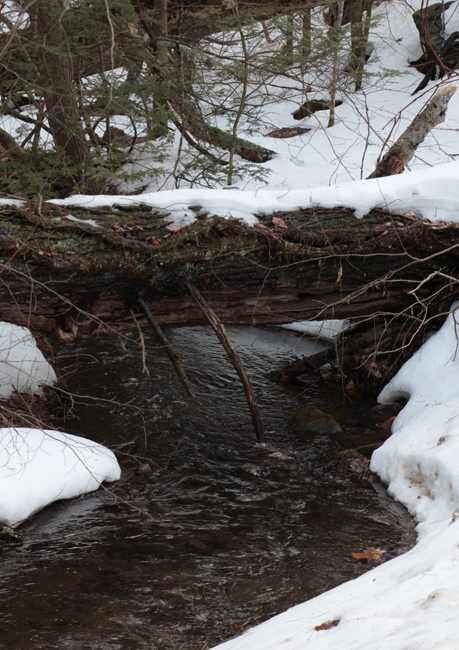